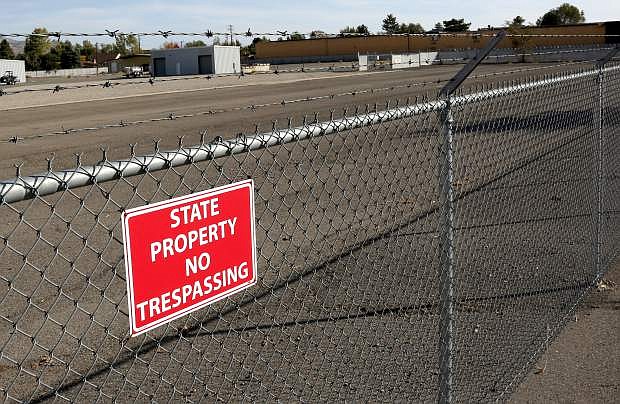 Carson City and the Nevada Division of State Lands and Carson City are talking about a possible land swap so the former Nevada National Guard Armory can be developed for commercial use.