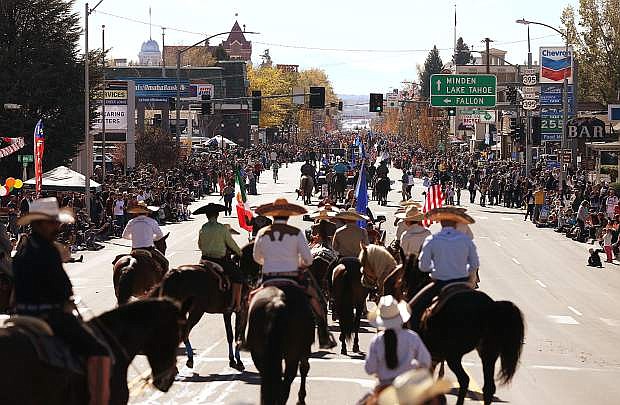 Nevada Day parade organizers are looking for additional volunteers to work as marshals for the annual parade. Photo by Cathleen Allison/Nevada Momentum