Spooktacular right around the corner 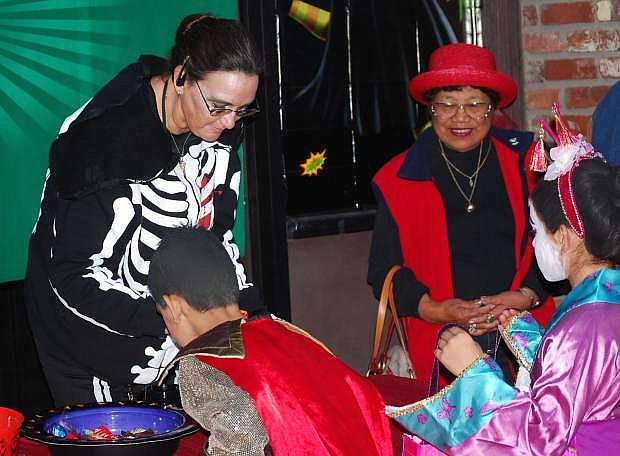 Merchants will give out candy and other goodies during Monday&#039;s eighth annual Spooktacular.