Ormsby House on Carson City Board of Supervisors agenda 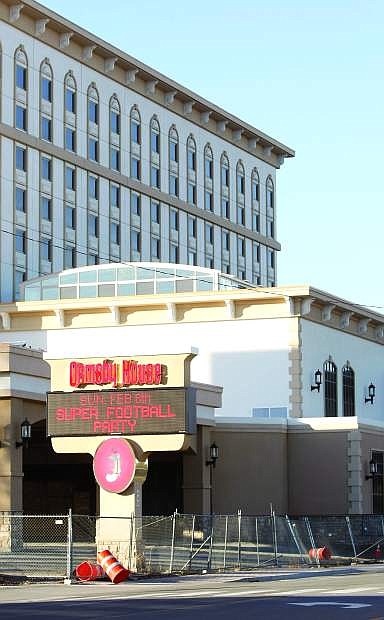