9/11 is a day to remember modern history 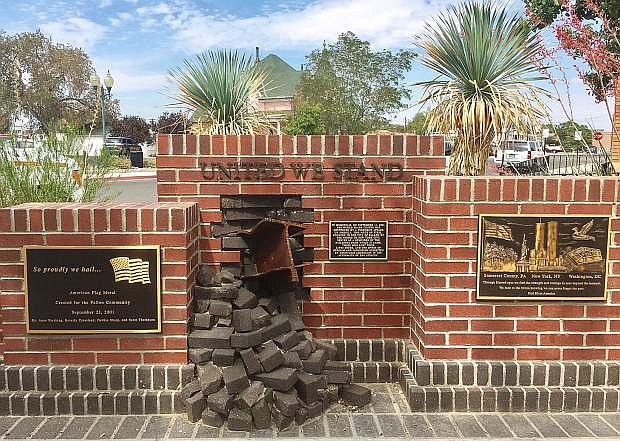 Fallon constructed a memorial to 911 several years after the tragedy.