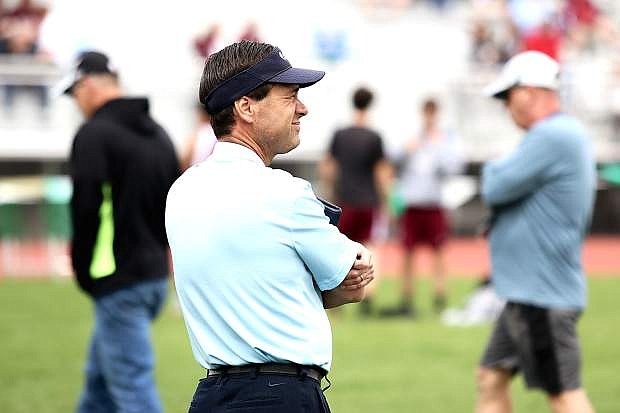 NIAA Assistant Director Donnie Nelson was named the Greenwave Hall of Fame&#039;s keynote speaker for the inaugural dinner on Oct. 7.