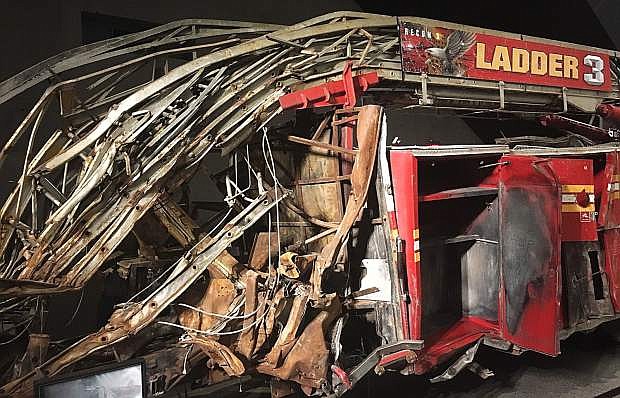 The sacrifices of those given on 9/11 can never be forgotten.