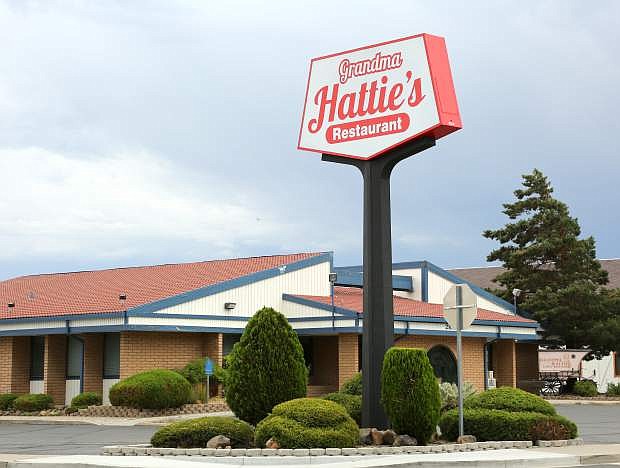 Grandma Hatties will be closing its doors for good at 3p.m. today.