Inaugural military day to be held at Reno Air Races 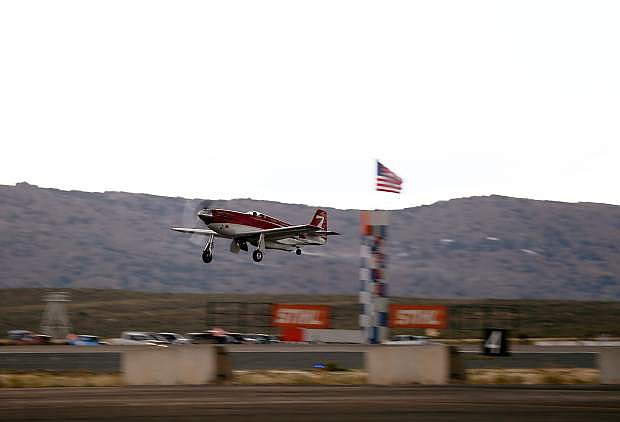