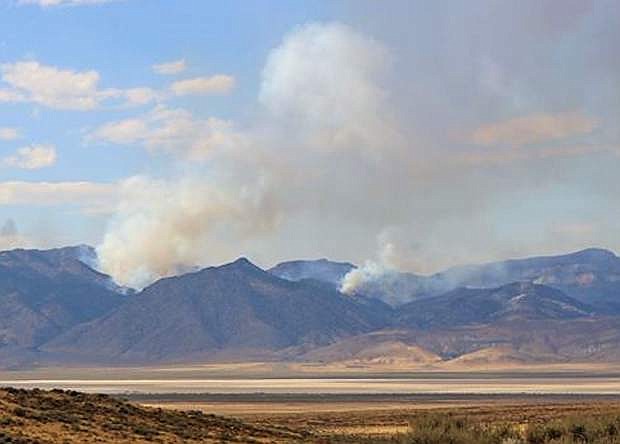 The 16,755-acre Tungsten Fire east of Fallon was contained earlier this week.