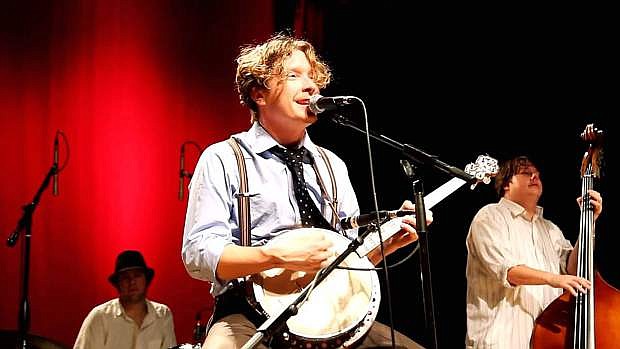 Blair Crimmins &amp; The Hookers play in Fallon on Sept. 23.