Chamber News & Views: The engaging history of the Ormsby House 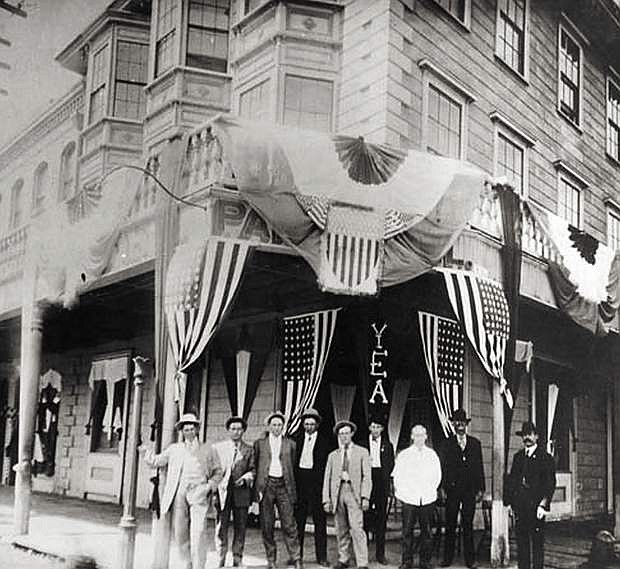