Community sports: Rams off to fast start in flag football 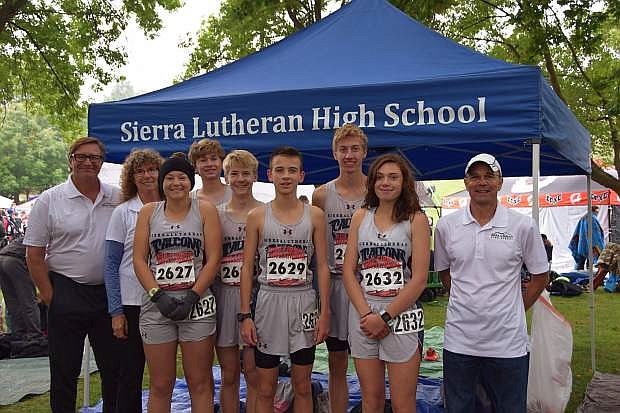 Sierra Lutheran runners had a strong effort in a meet in Boise, Idaho.