Destruction of Carson City Kinkead building to begin next month 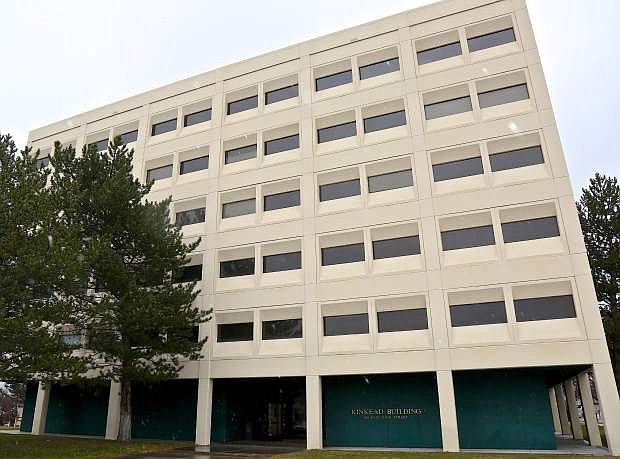 The Kinkead Builiding, 505 E. King St., will be demolished.