Homecoming takes a spin around the world 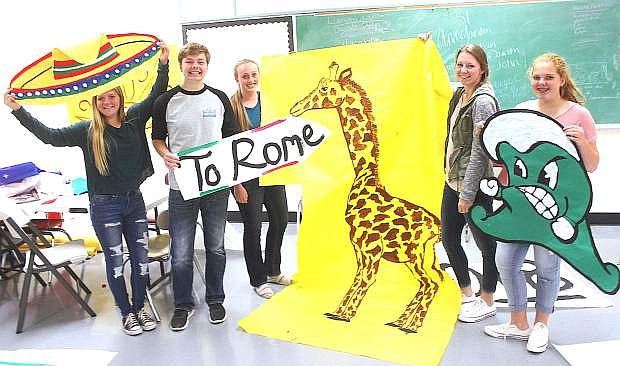