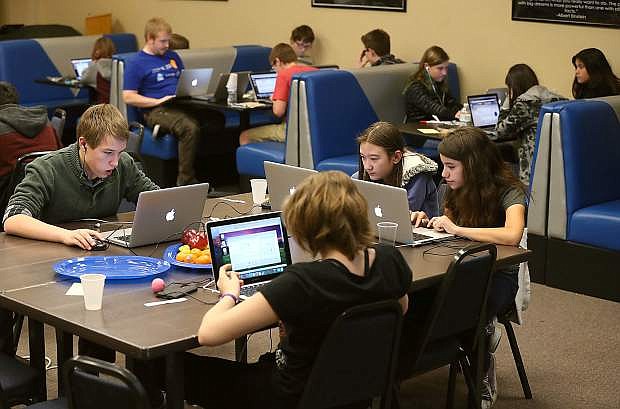 The Carson City Library will be closed for seven to eight weeks, probably during the upcoming holidays as it undergoes a makeover.