Nevada Guardsmen on the way to Puerto Rico 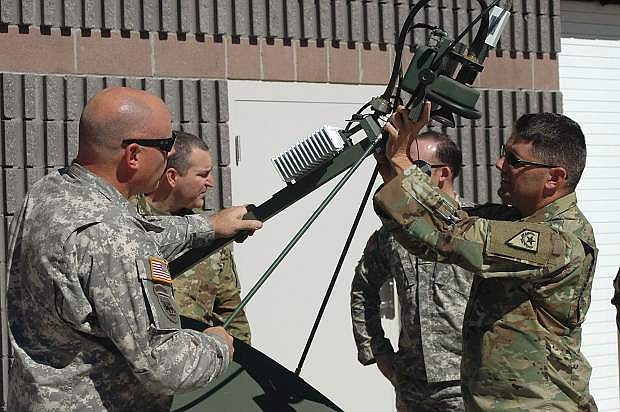