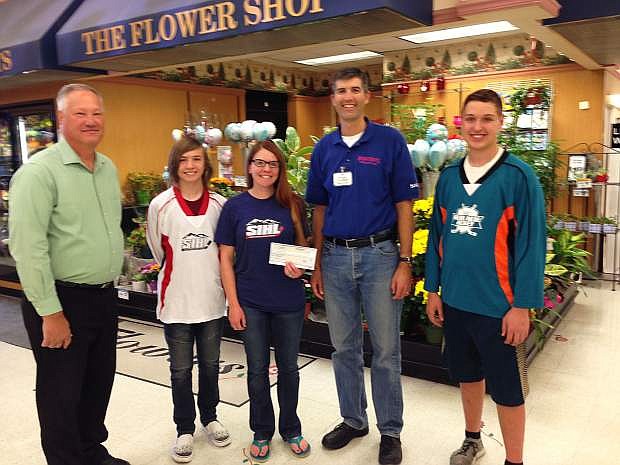 Save Mart has donated $1,500 to the Sierra In-Line Hockey League.