USAF looking at causes for crash 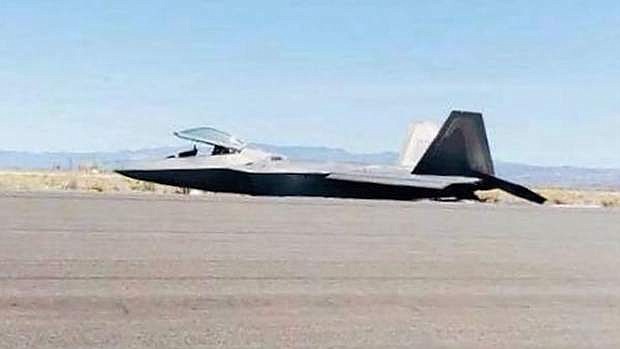 A U.S. Air Force F-22A Raptor sits on its belly after a runway crash Friday at Naval Air Station Fallon.