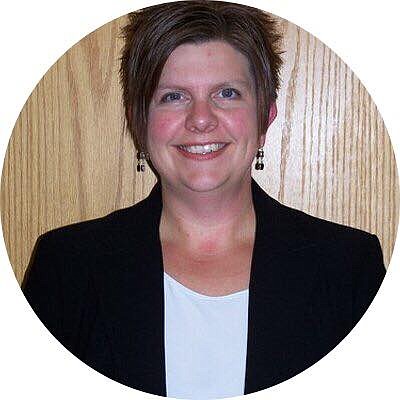 Summer Stephens has been the Superintendent and Curriculum Director for Weston County School District No. 7 in Upton, Wyoming, for six years.