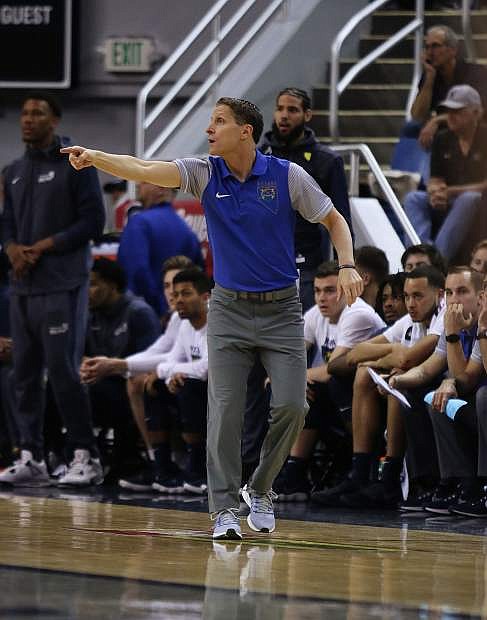 It&#039;s like Eric Musselman is directing his own version of Mad Men.