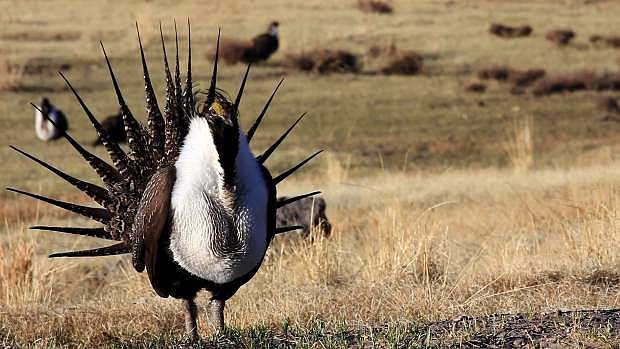 The Interior Department intends to open more public lands to leasing and allow waivers for drilling to encroach into the habitat of greater sage grouse.