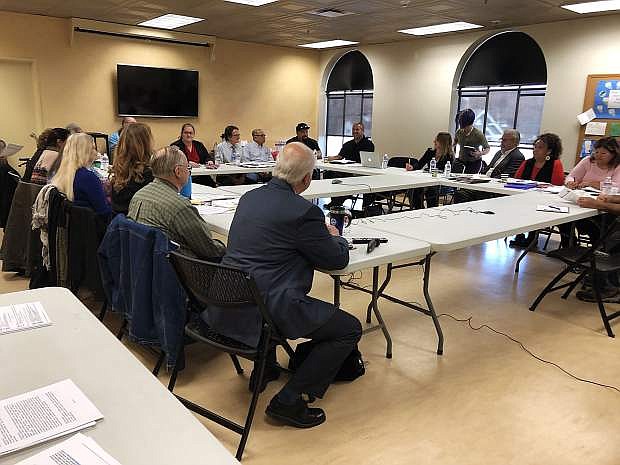 About 25 local tribal and business representatives gathered Thursday at the Nevada State Museum in Carson City and videoconferenced with five others at the Las Vegas museum to discuss draft regulations to chapter 381 of the Nevada Administrative Code.