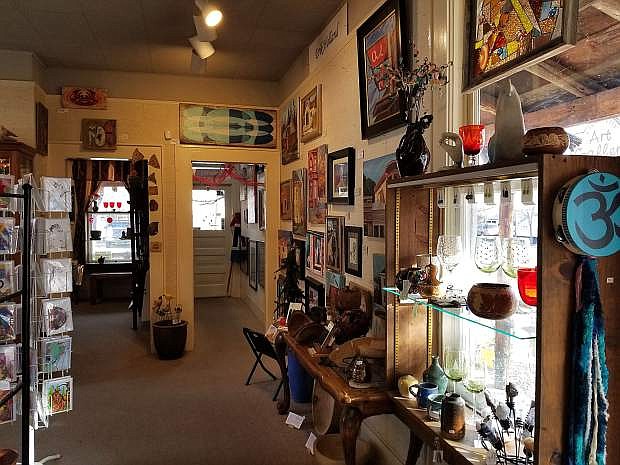 Carson City Art Gallery and Pottery is closing its doors after Christmas. Until then, much of the work in the store, done by 50 local artists, is on sale for 10-50 percent off.