Year in Review: Women moving up in politics, government 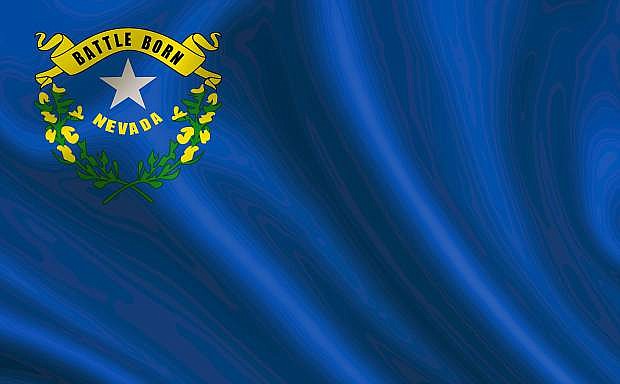