Cross-country skier hopes to help U.S. to a historic result 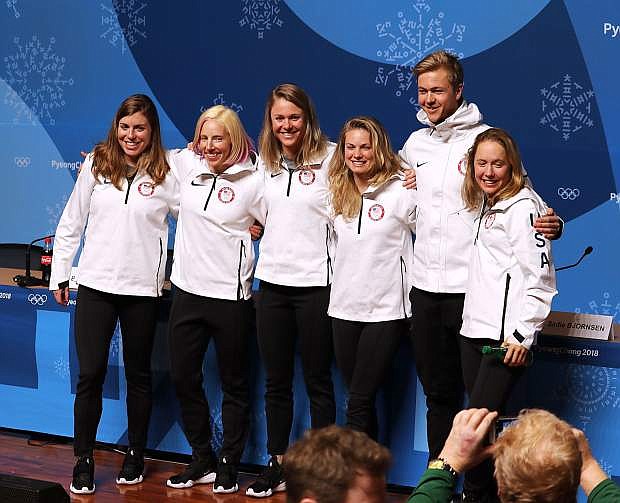