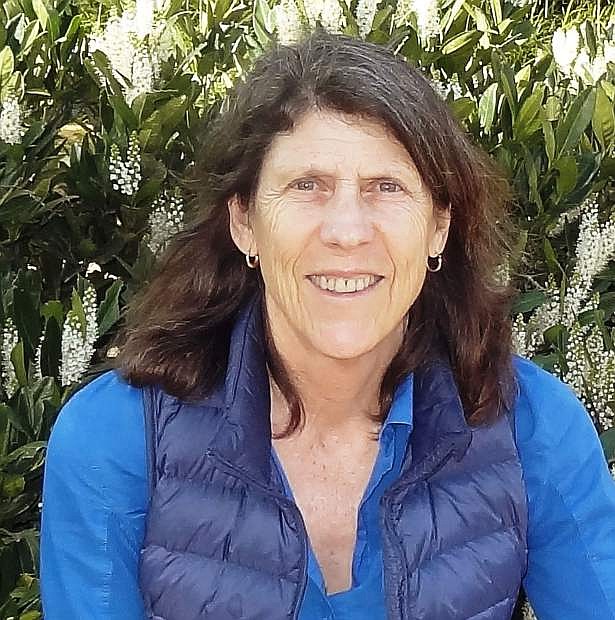 Robin Holabird, former deputy director of the Nevada Film Office, has traveled the state scouting locations for films. Her free talk on Feb. 13 will detail some of the icons who starred in on-screen roles in Nevada.