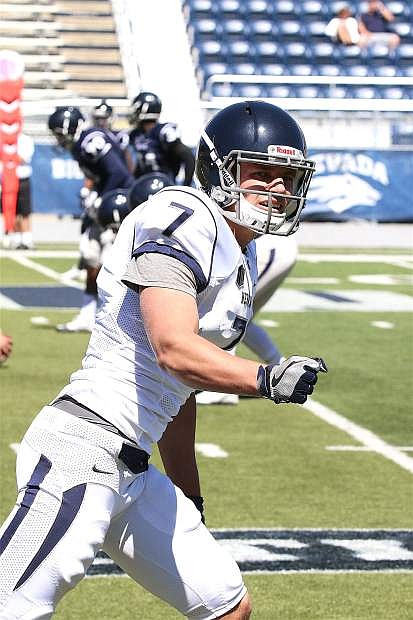 Ex-Greenwave quarterback Joe Pyle, who walked on at Nevada before playing one season at Golden West College, signed with Southeast Missouri State, a Division I school, in December.