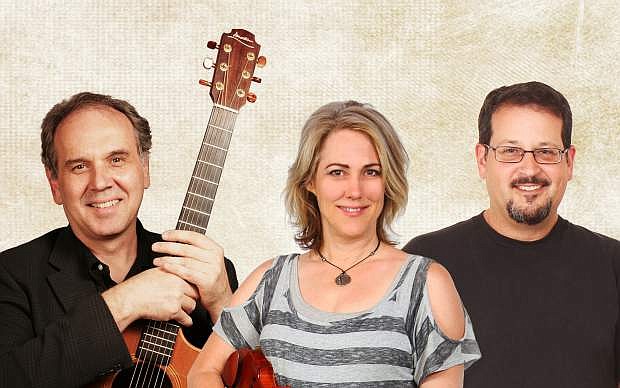 Kyle Alden, Valerie Rose and Jason Pollack are bringing their repertoire of Celtic music to Carson City on Saturday.