The Popcorn Stand: Let’s continue to provide “All the News That’s Fit to Print” 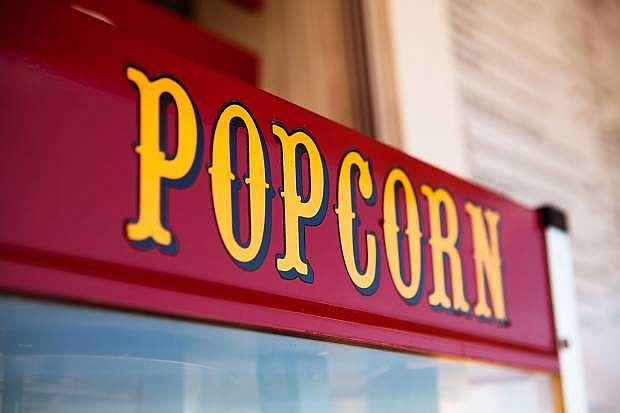