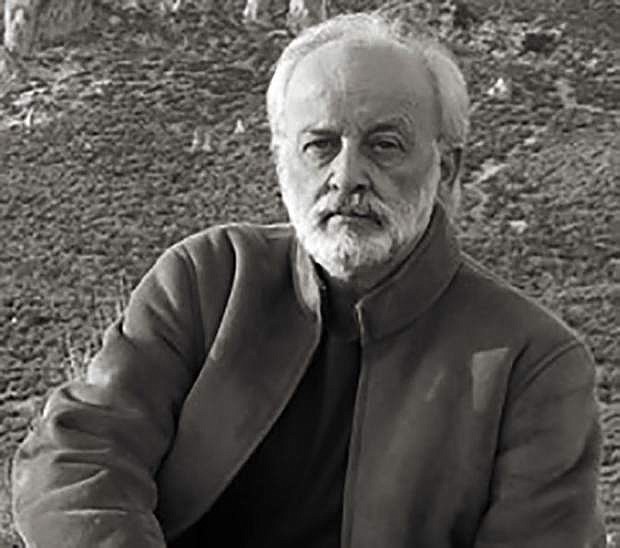 Carson City author Robert Leonard Reid is a finalist for the 2018 Diamonstein-Spielvogel Award for the Art of the Essay.