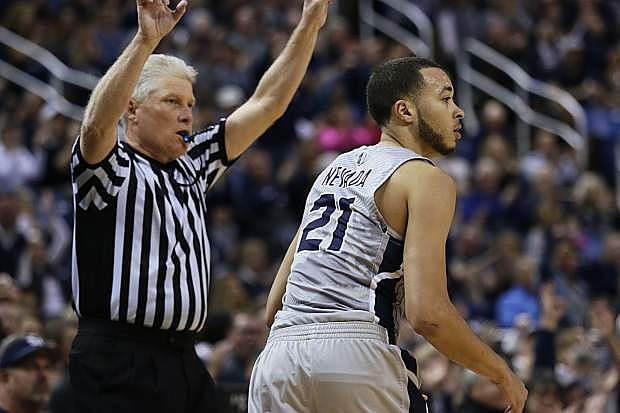 Kendall Stephens and the Wolf Pack play at Boise State on Wednesday.