Fernley ceremony honors 15 servicemen from World War I to Vietnam 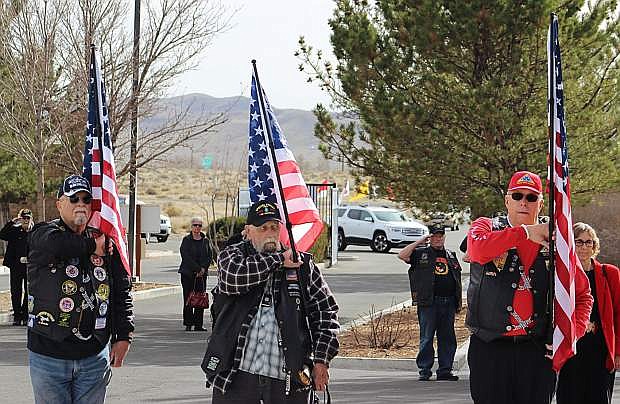