SILVER DOLLARS AND WOODEN NICKELS: She takes aim with the best 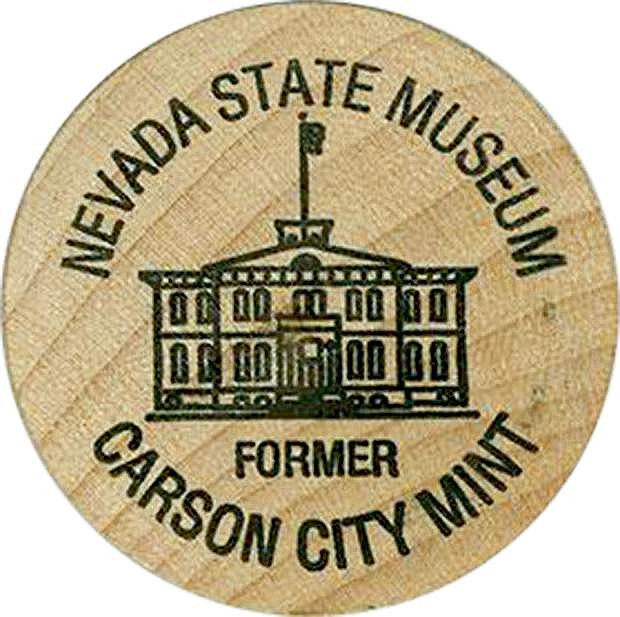