What part of state law don’t you understand? 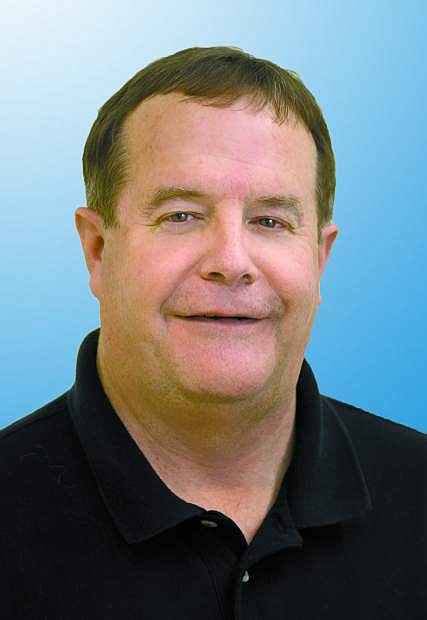