Carson City firefighters honored for going above and beyond 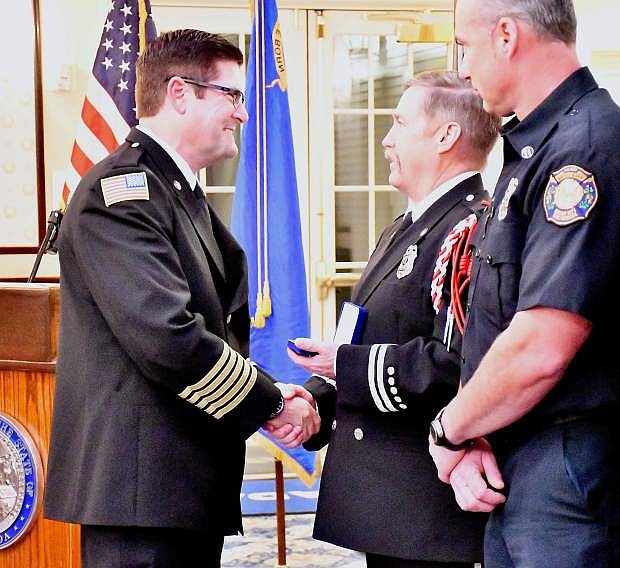