Bagwell running for re-election to Carson City board 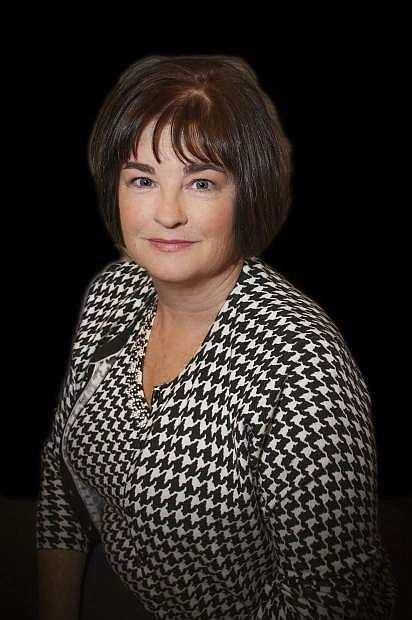