Sherry Black has retired after 30 years with Western Nevada College. 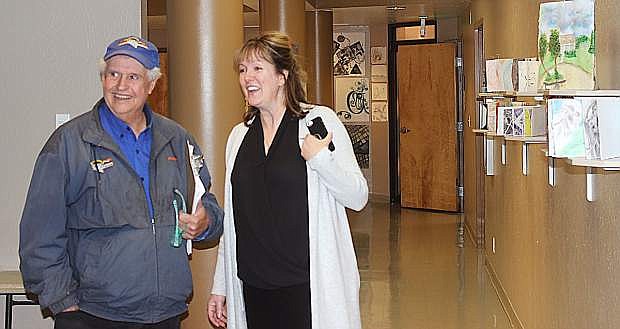