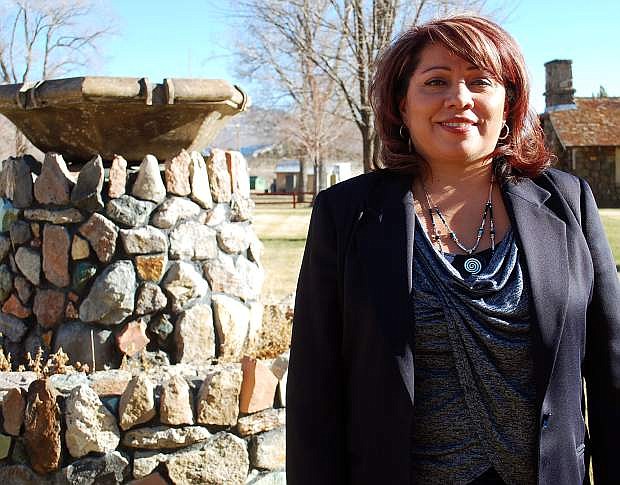 Sherry Rupert is the executive director of the Nevada Indian Commission, which oversees Stewart Indian School.