Ken Beaton: ‘There never was a good war’ 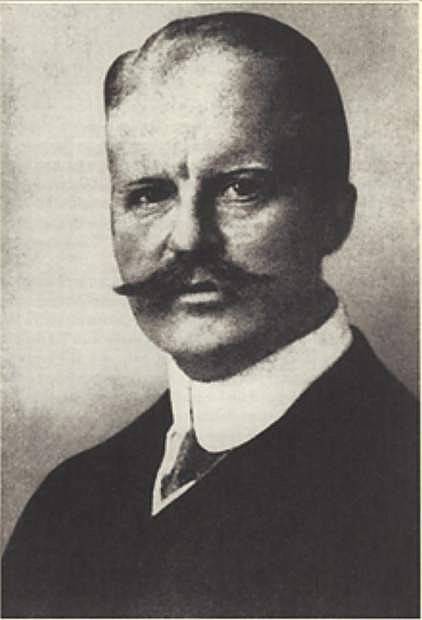