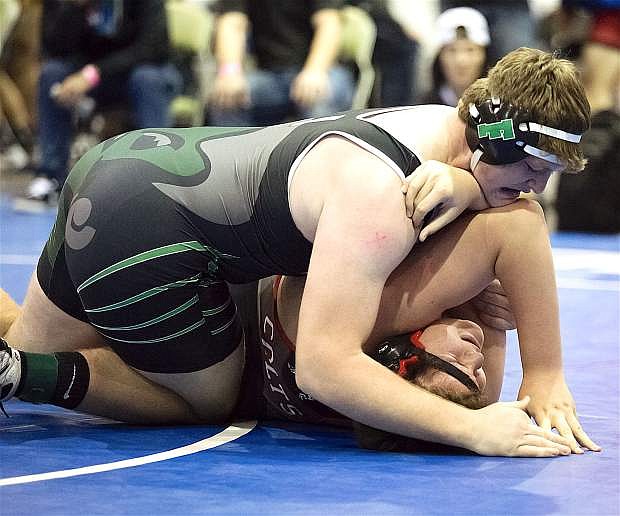 Fallon&#039;s Ben Dooley has been nearly unstoppable this season, winning two tournaments, as he gears toward the postseason next month.