Teri Vance: Cooking up remedies for the flu 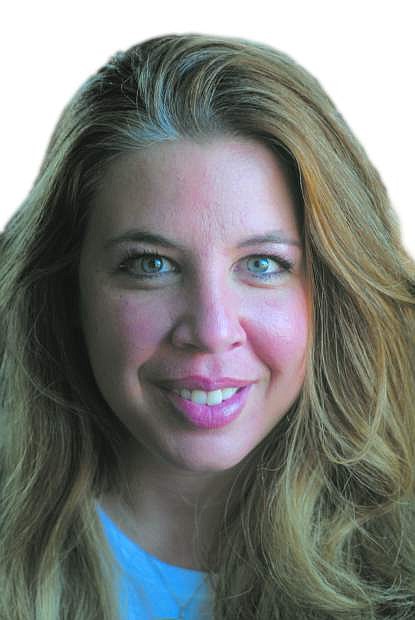