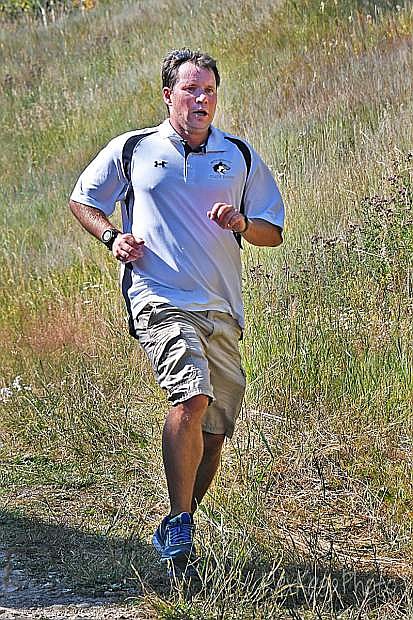 Battle Mountain&#039;s Rob Parish is the 4A Coach of the Year for cross-country, according to chsaanow.com.