Phish returning to Lake Tahoe for two shows in July 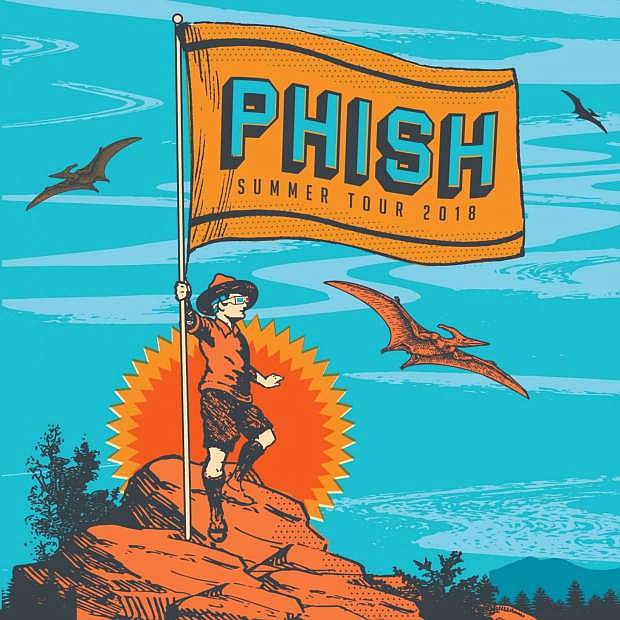