Is This You? Exploring the perils of one-way streets 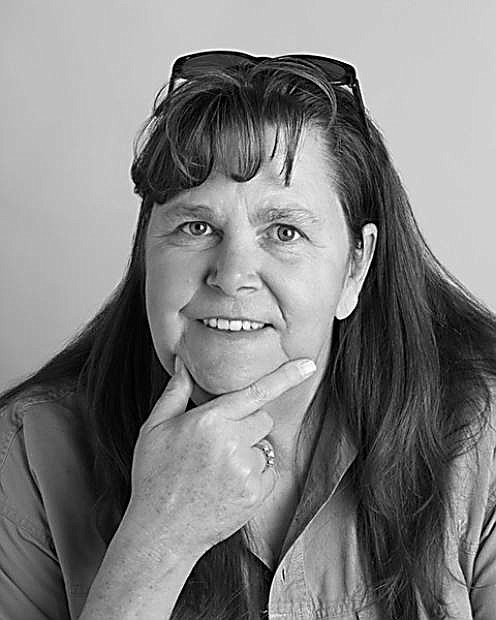