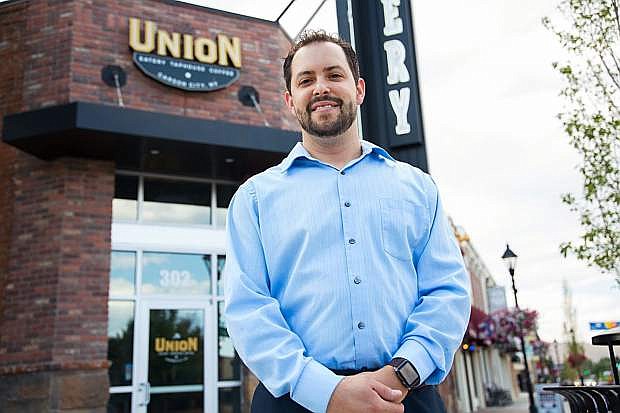 Phillip Davis has become the new general manager at The Union.