Precipitation in Northern Nevada may be headed for extremes, water summit told 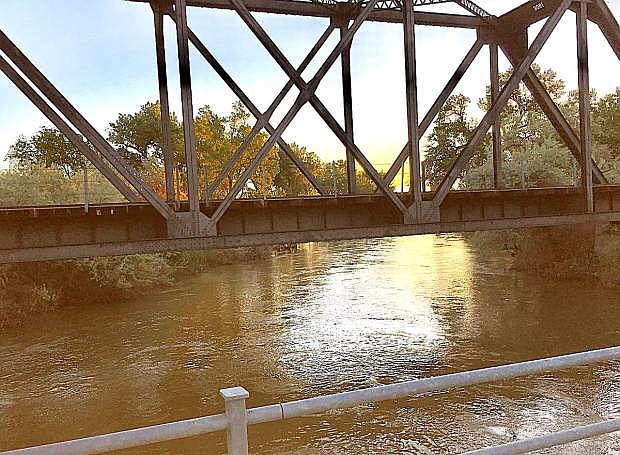