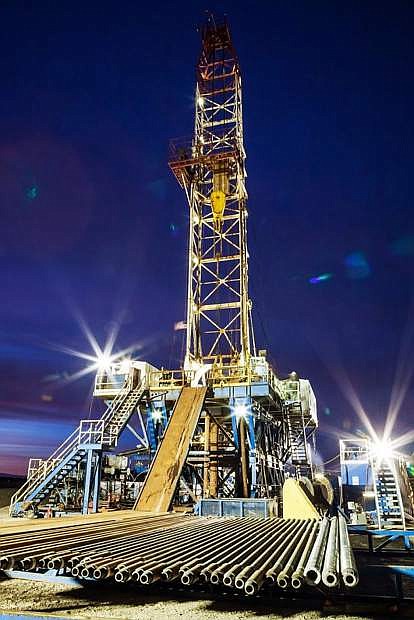 Drilling was performed earlier this year on the EGS research FORGE project in Fallon.