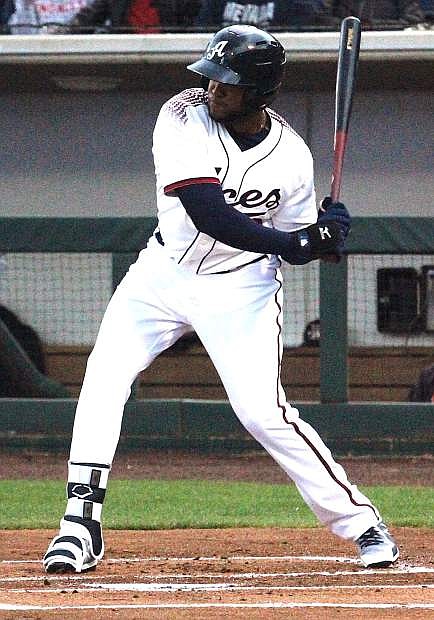 Socrates Brito was the PCL Player of the Month for June.