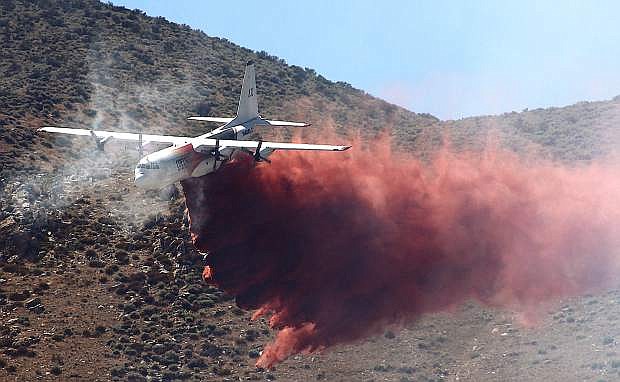 Although wildland fire activity has been quiet in Churchill County this summer, the Bureau of Land Management said the combination of vegetation and dry lightning could change the fire outlook for the next three months like it did in 2016 and 2017.